The Drive In Football 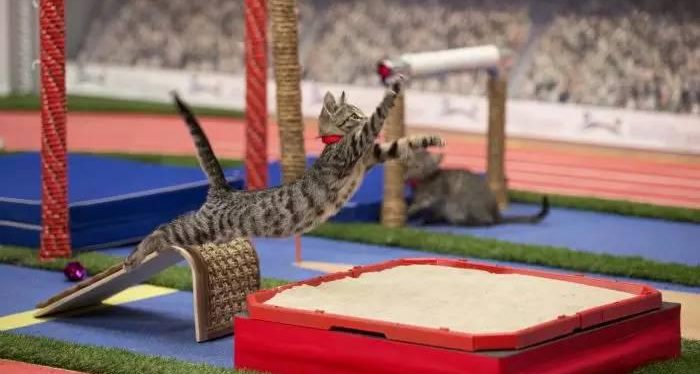 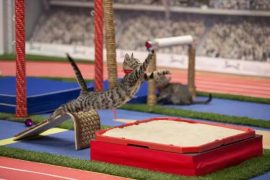